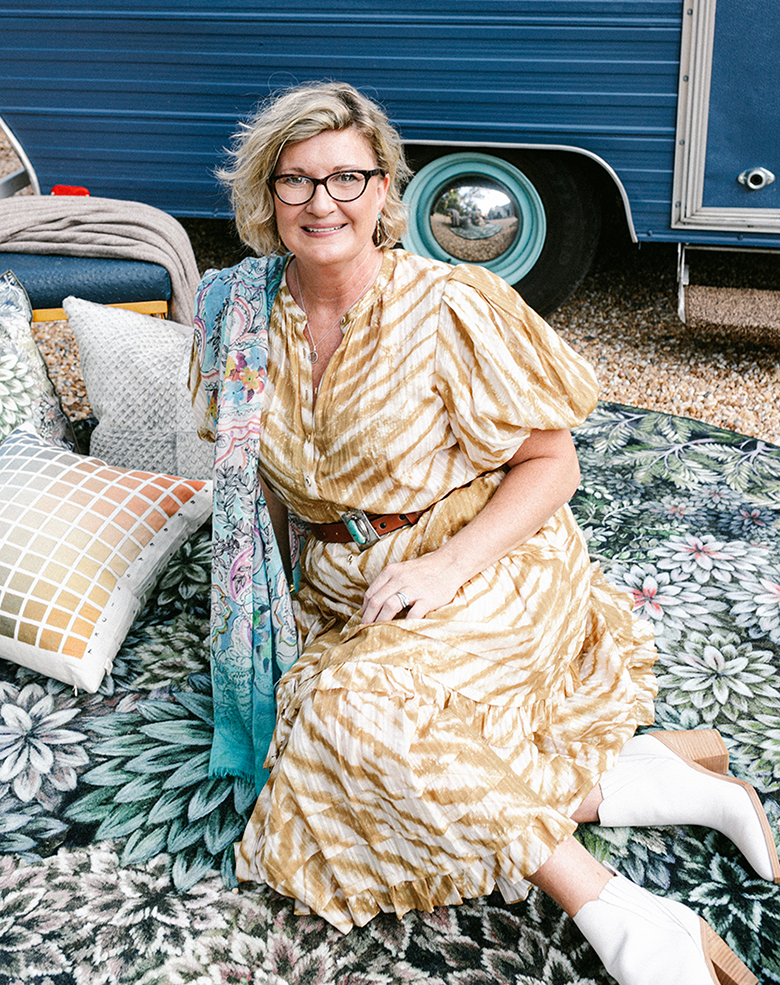 The Visionary Behind Bakerloo

Ashley, a native of Frog Pond, NC, graduated from East Carolina University with a B.S. in Interior Design. It was during college that she took the opportunity to study abroad in London and her love of all things English began. During her most recent London residency she was an integral part of the Herman Miller, UK team, with her hand in everything from design to sales.

Upon her return to the United States, Ashley found her calling when she joined the Osborne & Little team in Chicago as an Executive Sales Associate. She spent 7 years covering a tri-state area, cultivating lasting relationships with elite interior designers. In the fall of 2011, Ashley relocated to Atlanta and joined the Designers Guild Lifestyle team until 2014, when she made the decision to return to her roots and moved onto her late grandmother’s farm.

Never one to shy away from a challenge, with a fierce work ethic instilled in her from an early age, Ashley is a firm believer that determination is half the battle. So, it was with that mindset as well as encouragement from Designers Guild and Osborne & Little that, in April 2015, she struck out on her own as an independent representative for both brands in North and South Carolina and has not looked back.

After graduating with an English degree from The University of North Carolina Chapel Hill, Heather’s path to The Bakerloo Collection was hardly a straight one.

Stints living, working, and traveling in Asia and Europe help to inform her aesthetic sensibilities. She honed her organizational and leadership skills at the helm of fundraising campaigns and Boards of Directors for several non-profits. Her attention to detail was instrumental and her communication skills were sharpened in positions with The Mint Museum.

Married to Larry, she has one son, Gavin, as well as 4-legged “kids”. She, Larry, and the menagerie divide their time between Charlotte, NC and Annapolis, MD. 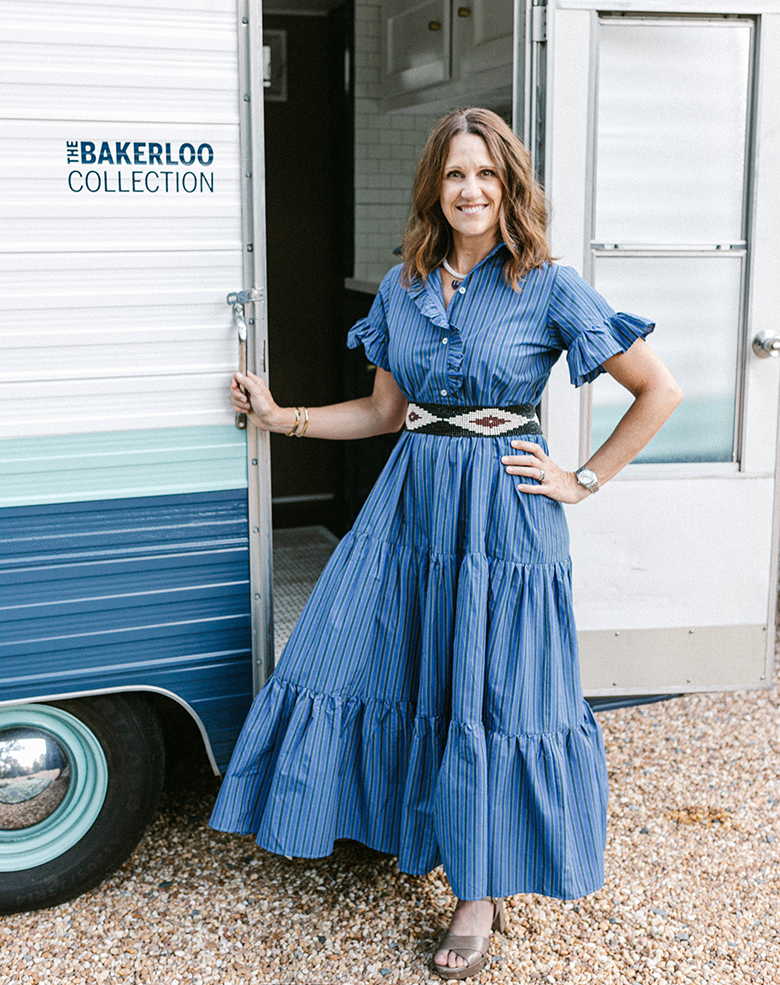 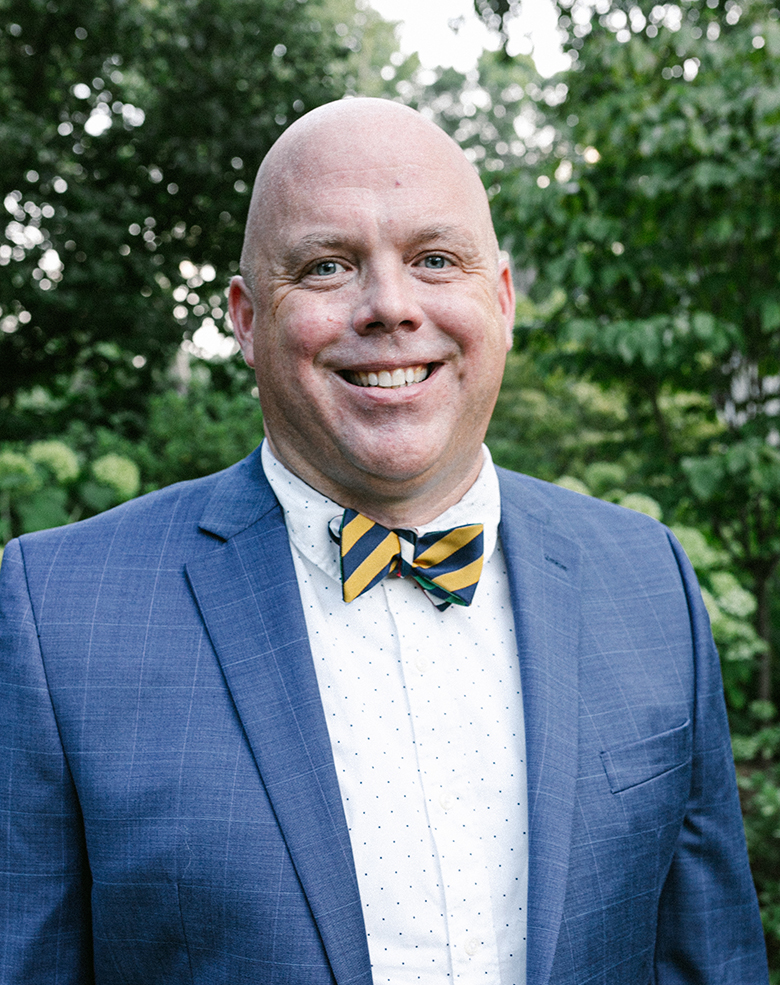 Christian Hoel is Ashley’s husband and a man of many talents.

He spent his childhood in Hiroshima, Japan before returning to the U.S. to pursue his undergraduate degree at The University of North Carolina, Chapel Hill and his Juris Doctor from the Wake Forest School of Law. He speaks several languages, has traveled extensively and, like Ashley, treasures any opportunity to get out and see the world.

A former District Attorney and, more recently, partner in his own criminal defense practice, this accomplished lawyer flexes his artistic muscles as the Director of Brand Strategy for The Bakerloo Collection. The creative mastermind behind the Bakerloo Logo and business card design, he can be found behind the scenes doing a myriad of things all the while ensuring that the Bakerloo brand is cohesive and as recognizable as Bakerloo herself.

Ashley’s two Cockapoos, Picadilly, affectionately known as Dilly, and Wembley, were both named after London landmarks.

A regular fixture in Ashley’s travels, they often accompany her when she is on the road. They are well-known and well-loved by the many designers who have met them along the way.

Wembley is 13. Dilly made it to 16 and a half before she passed in the summer of 2021. Her spirit lives on and she will forever be a Bakerloo mascot. 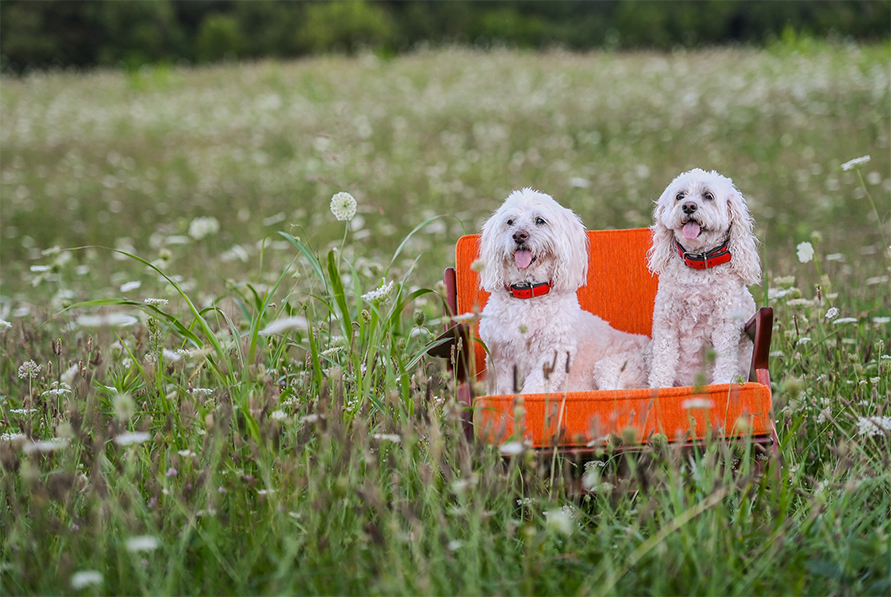 EMAIL SIGNUP
GET IN TOUCH 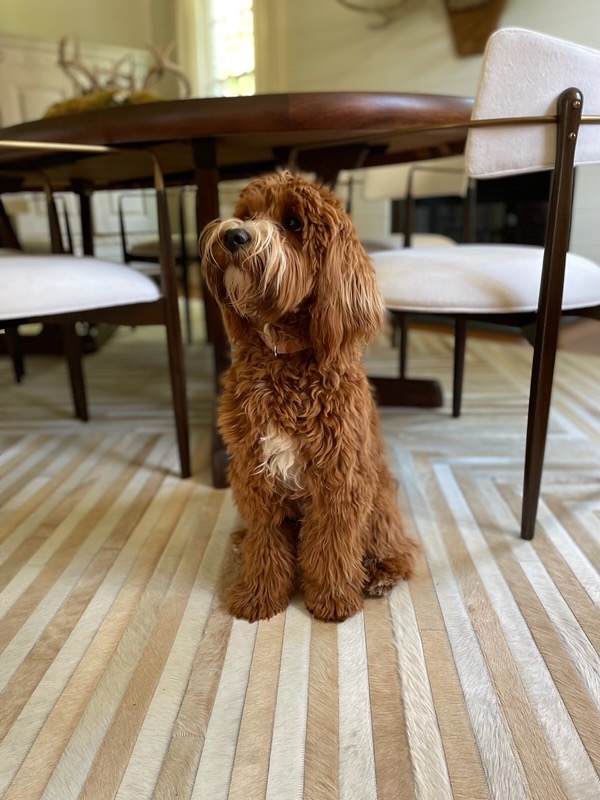 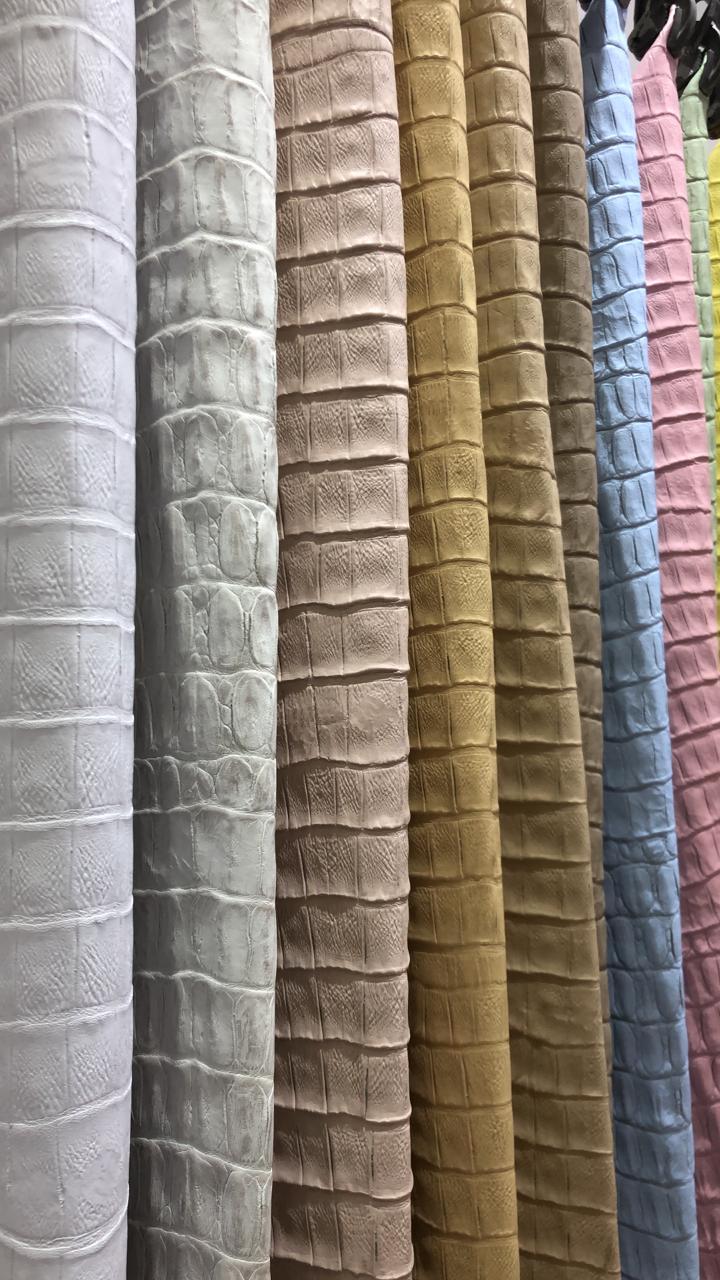 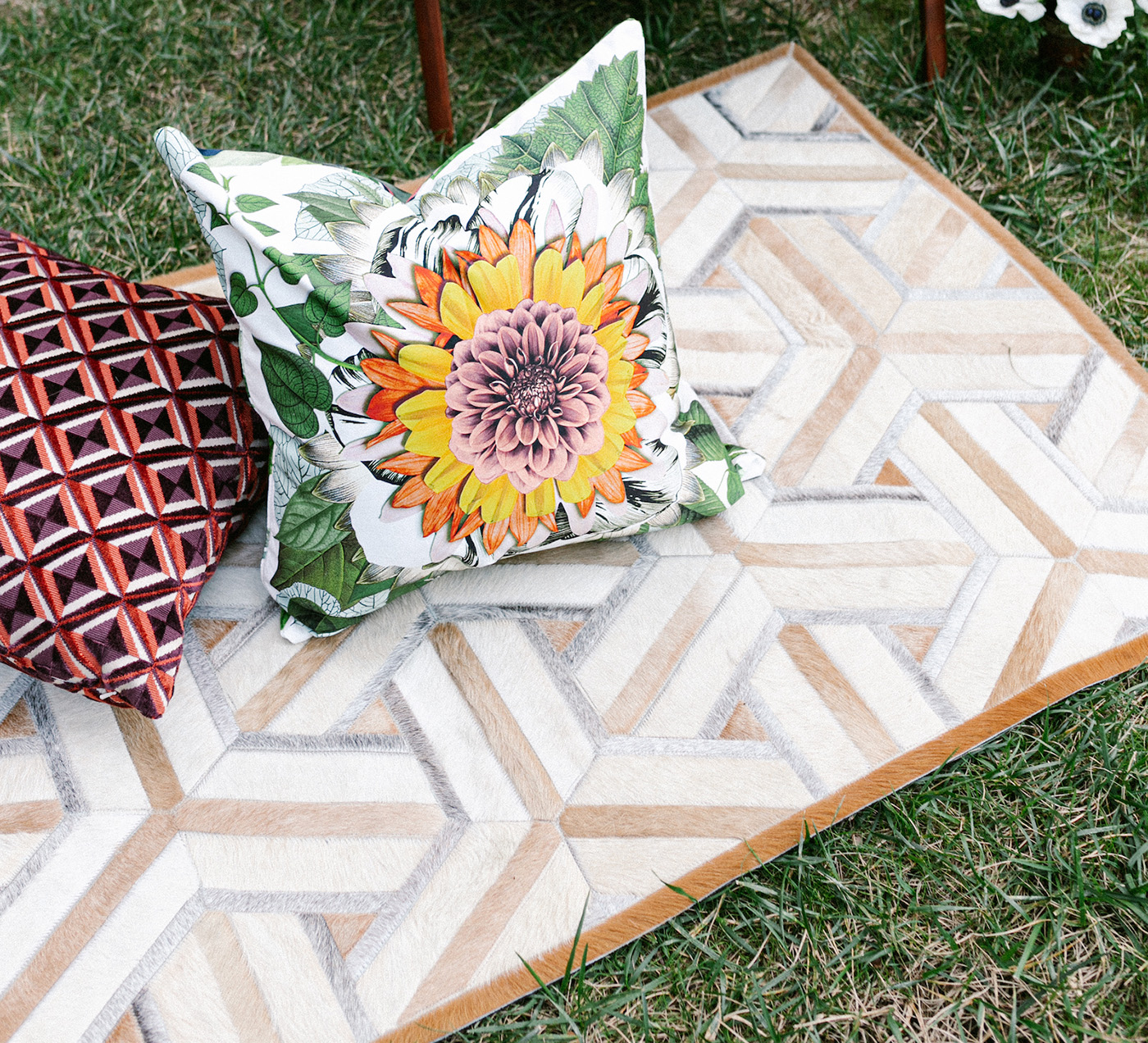 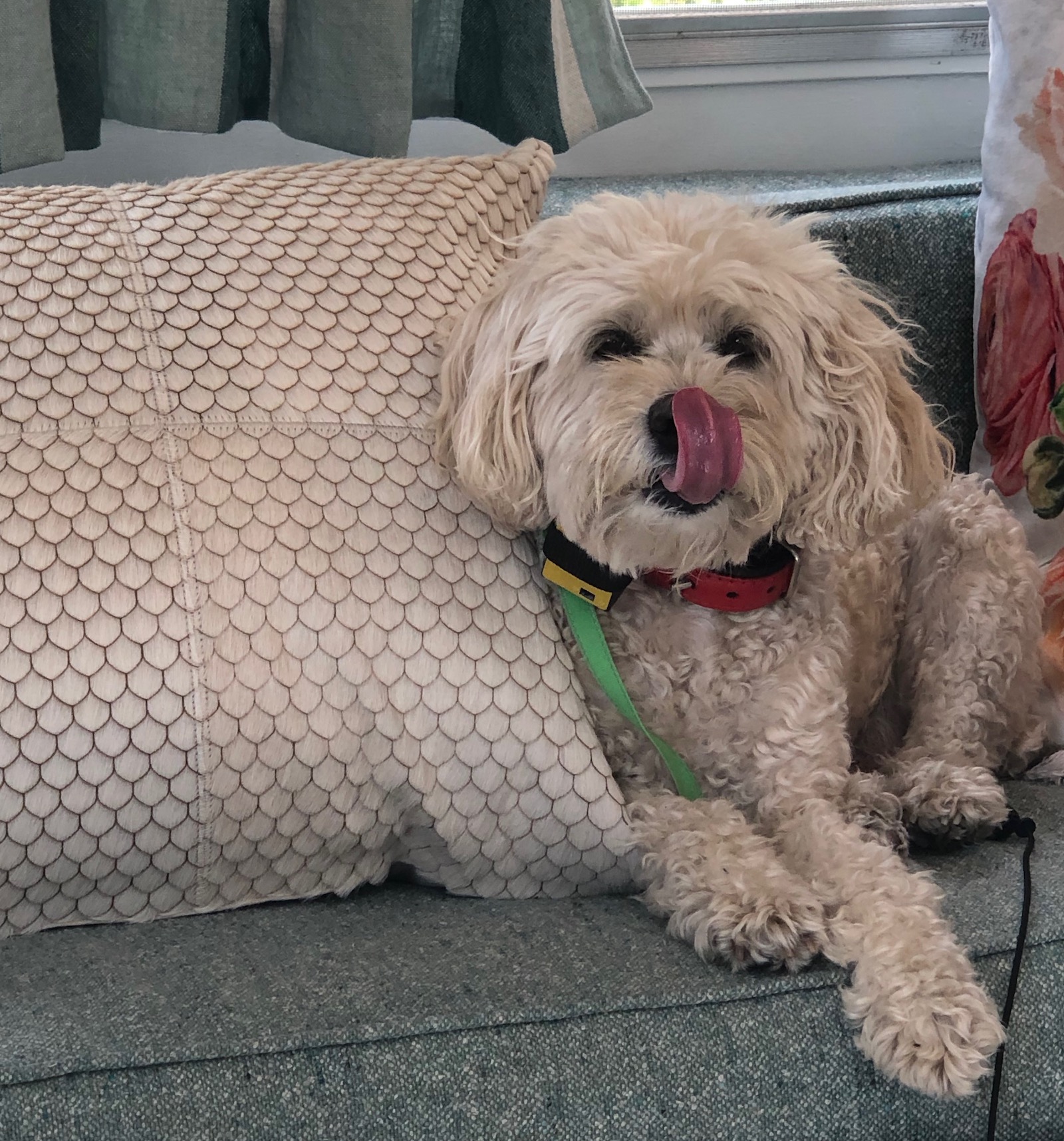 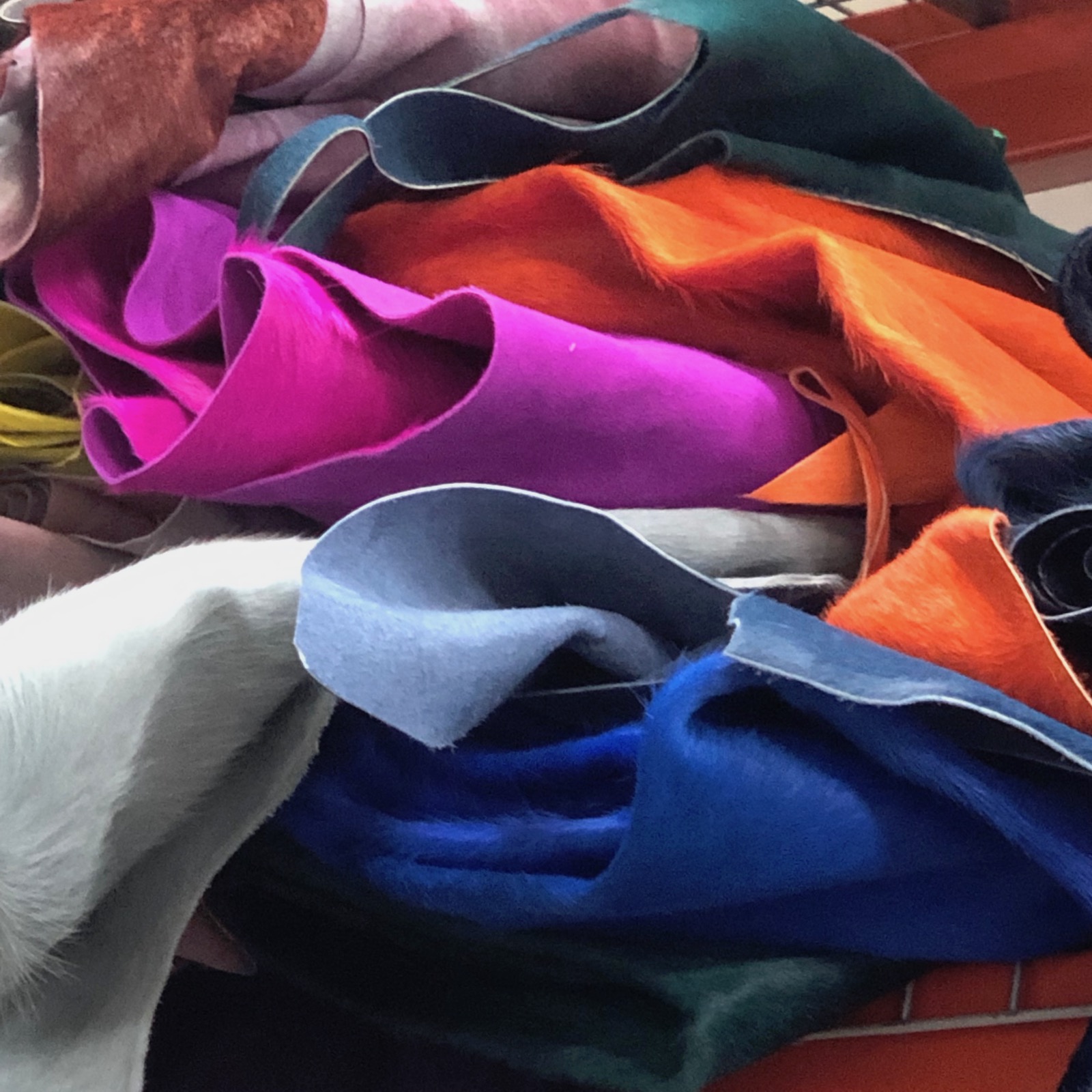 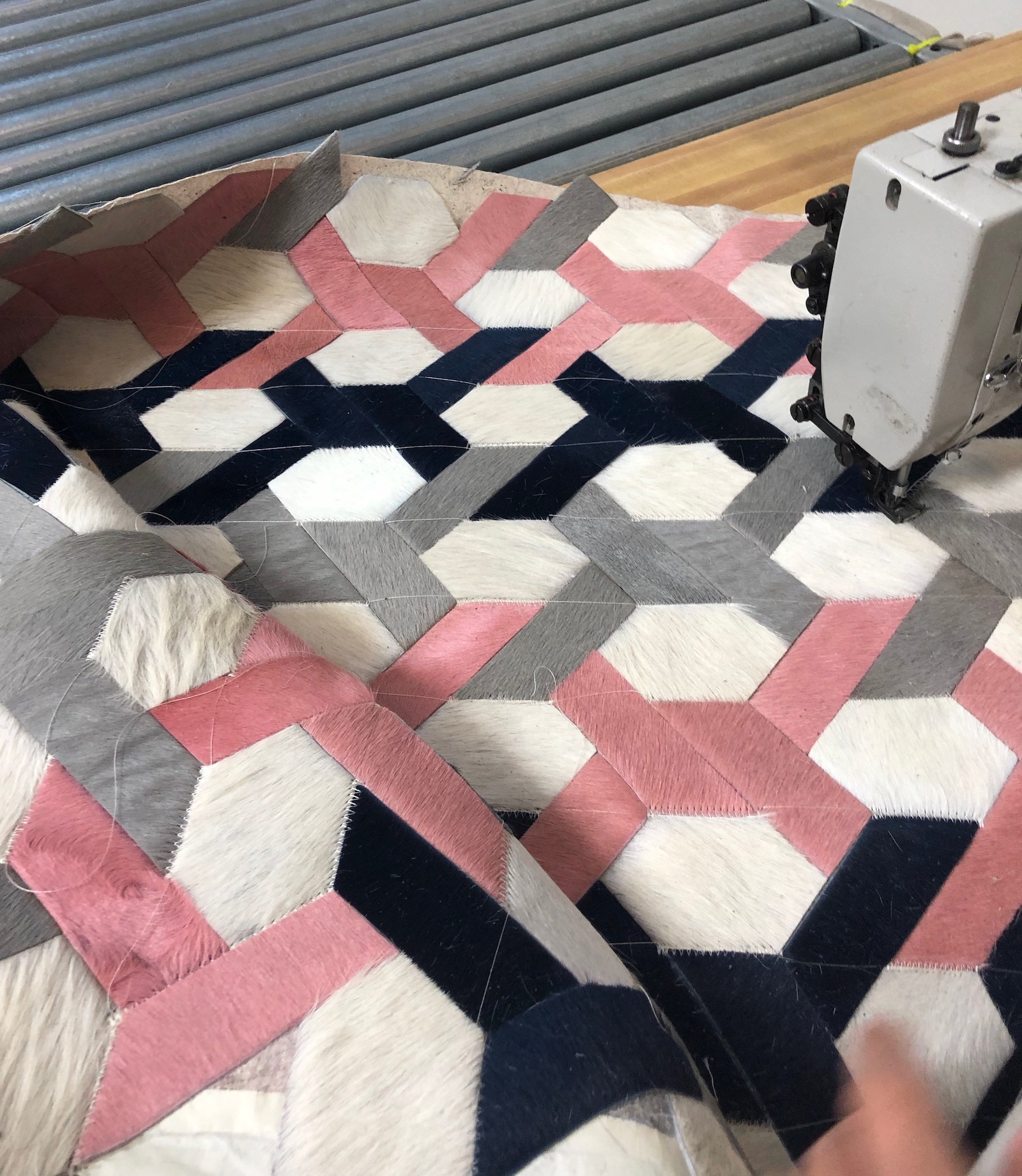 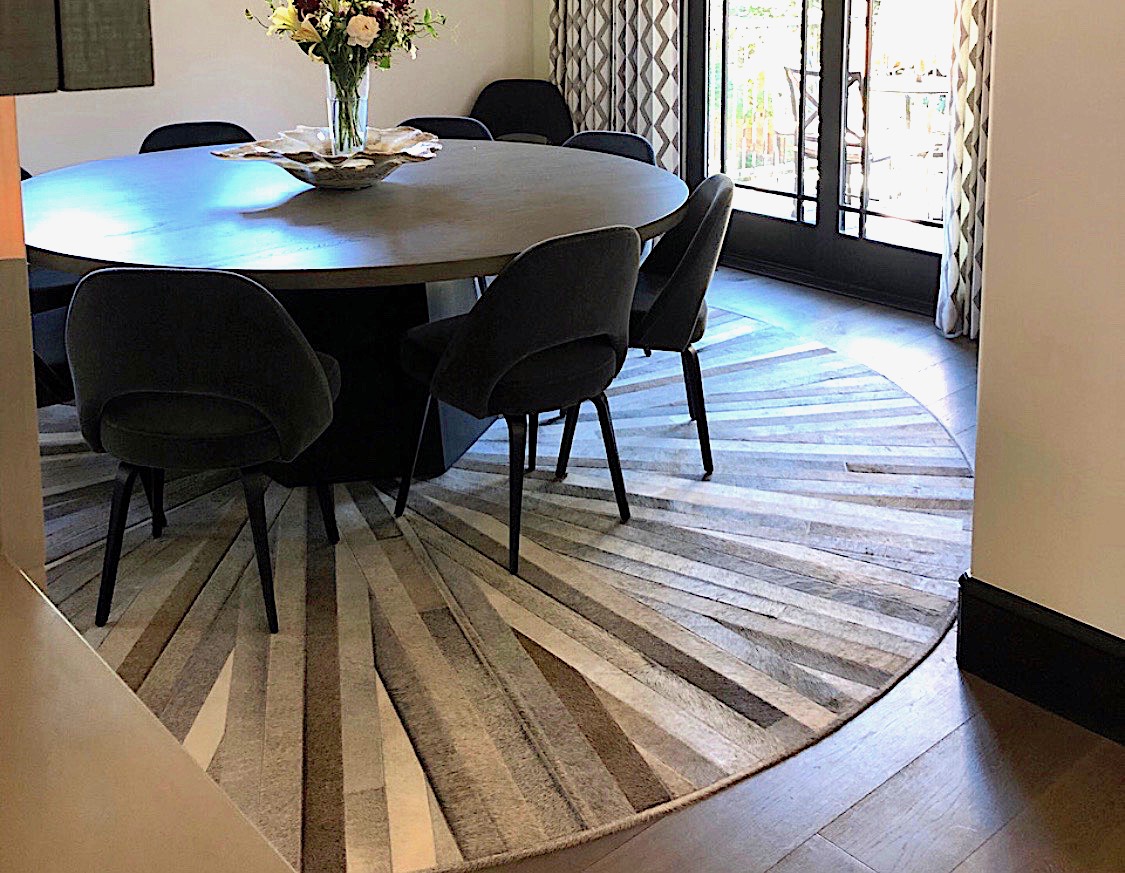 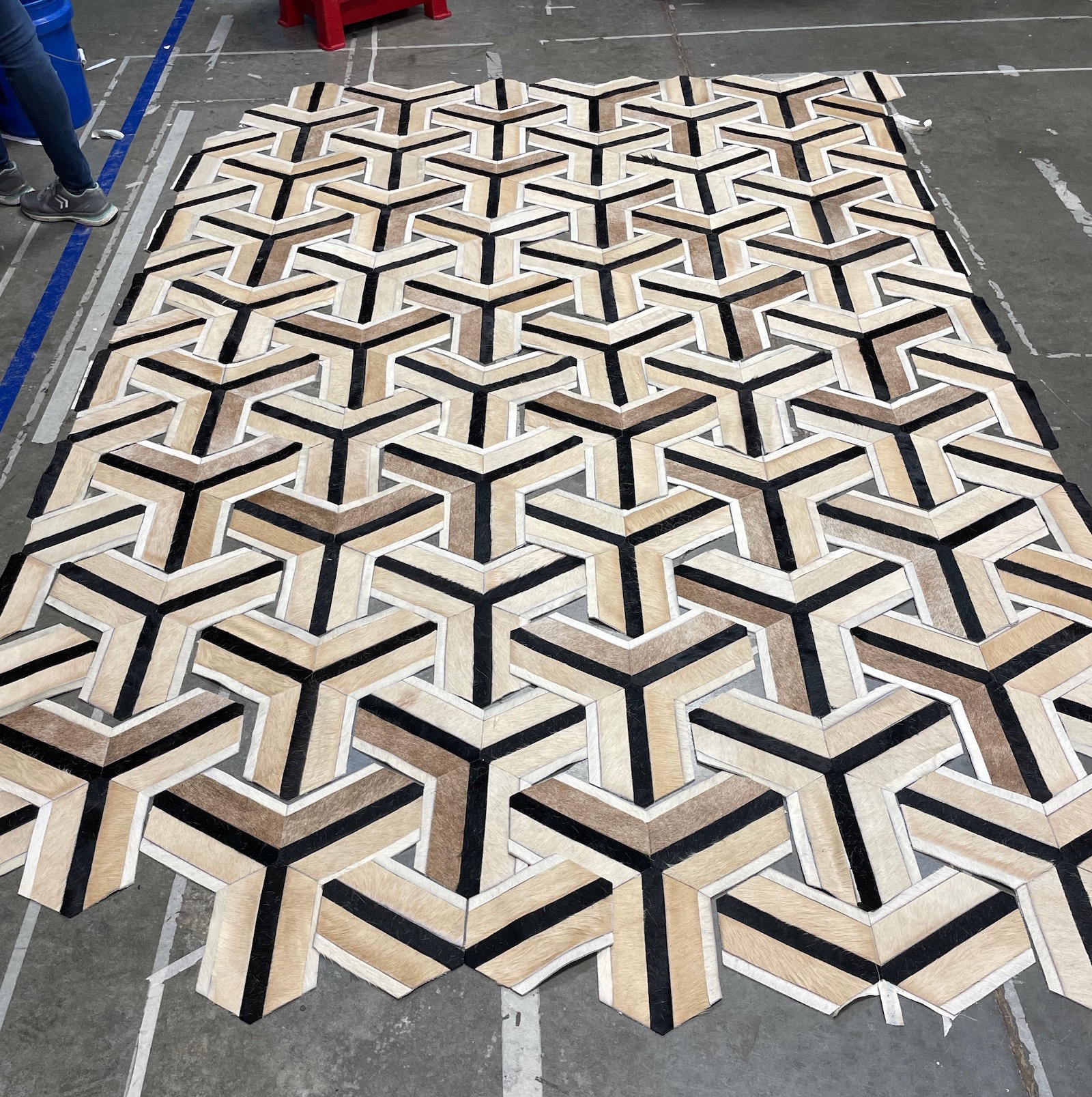 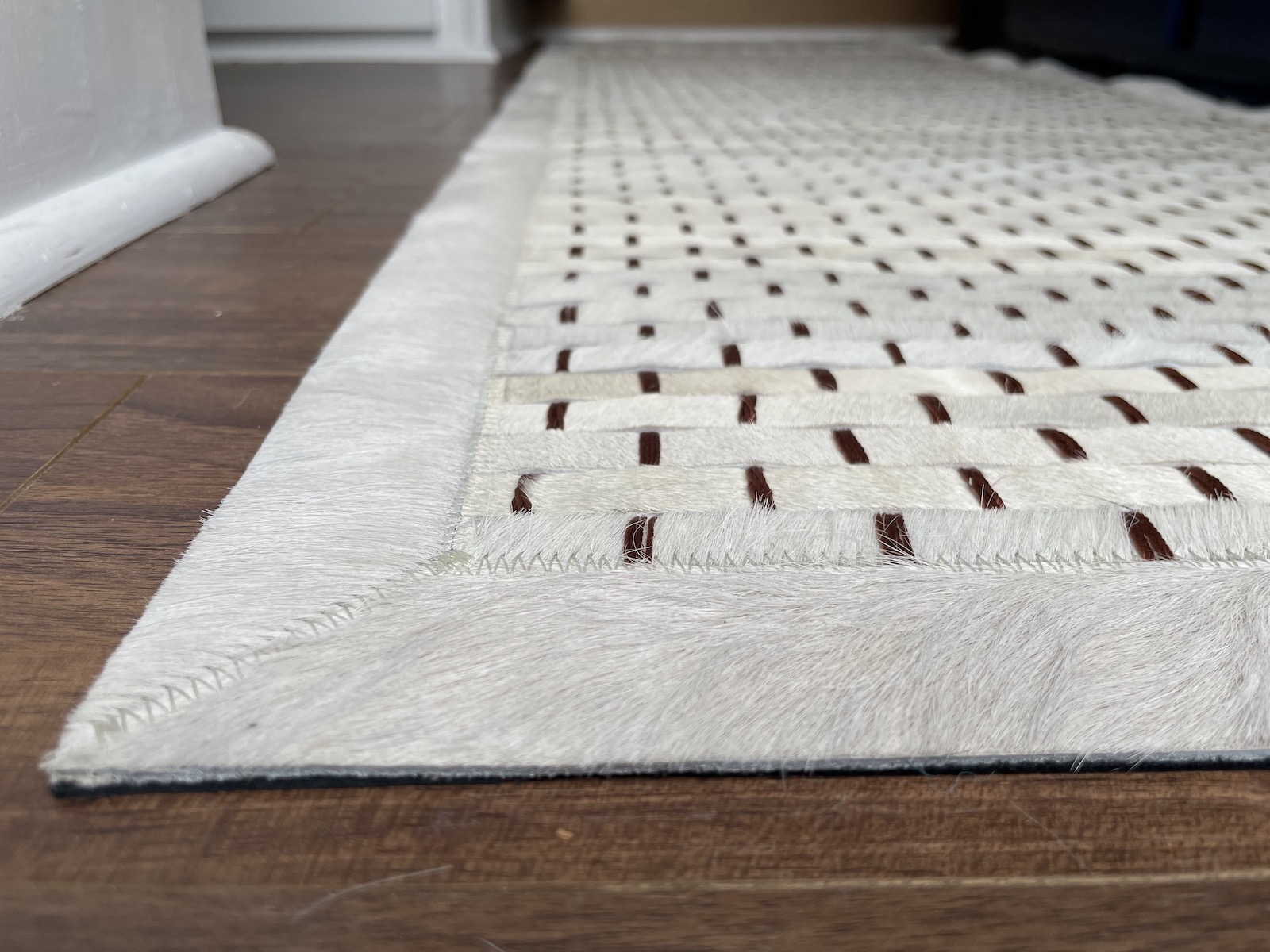 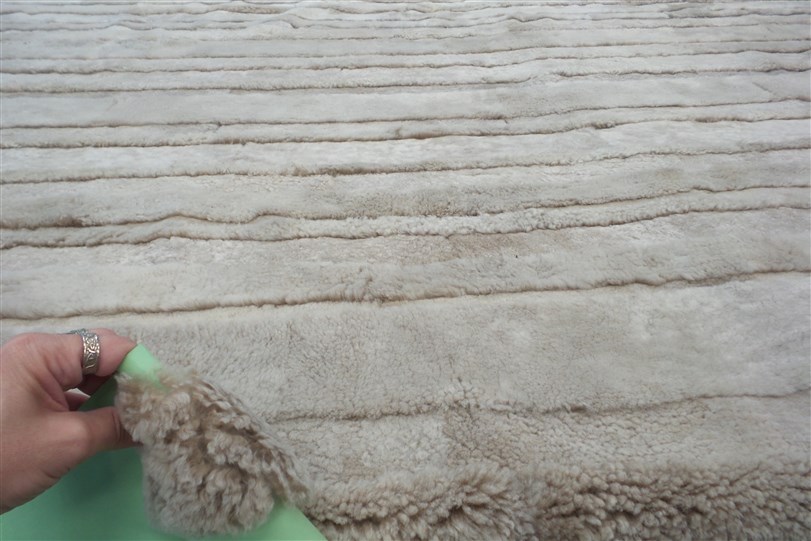 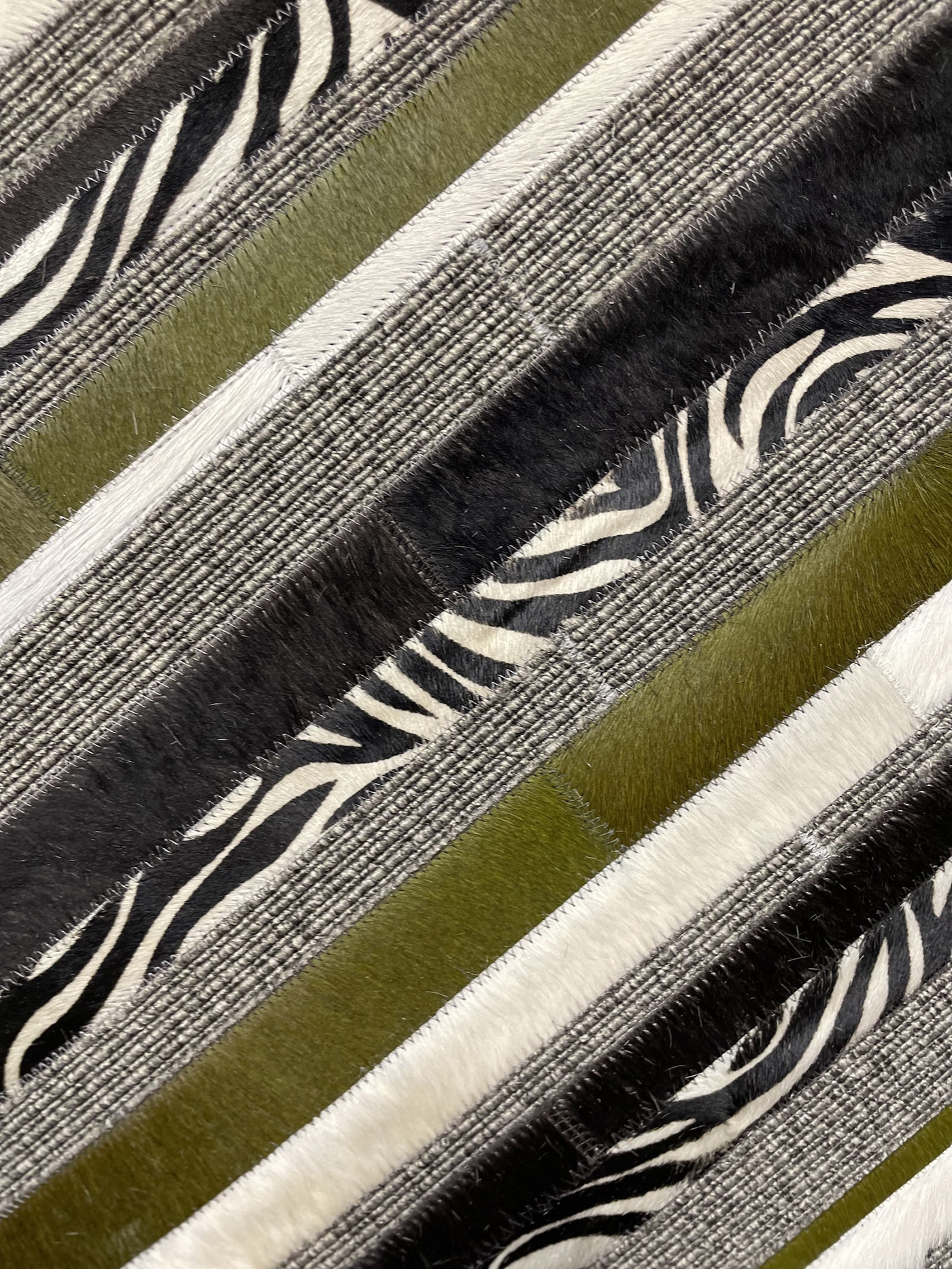 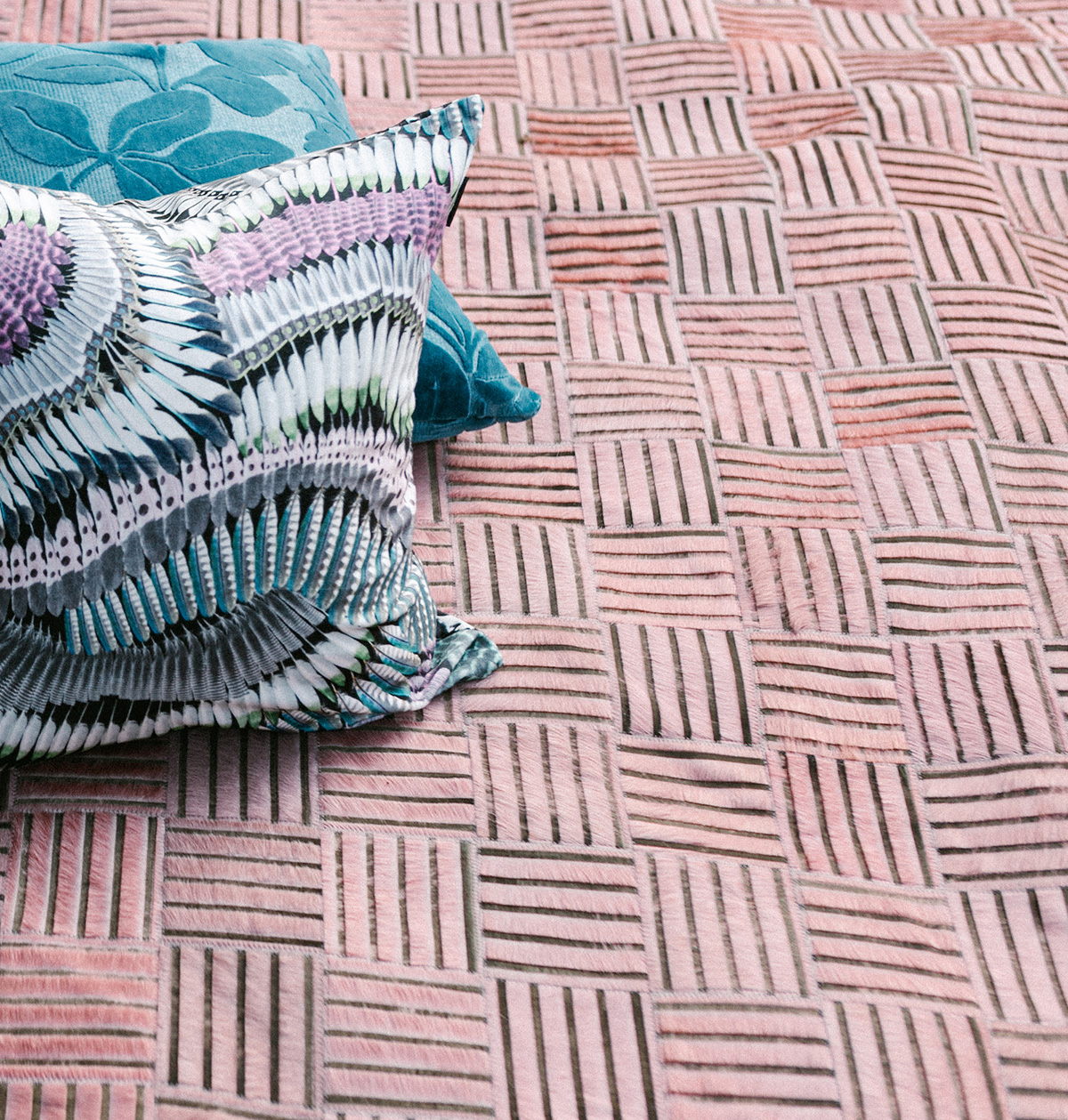 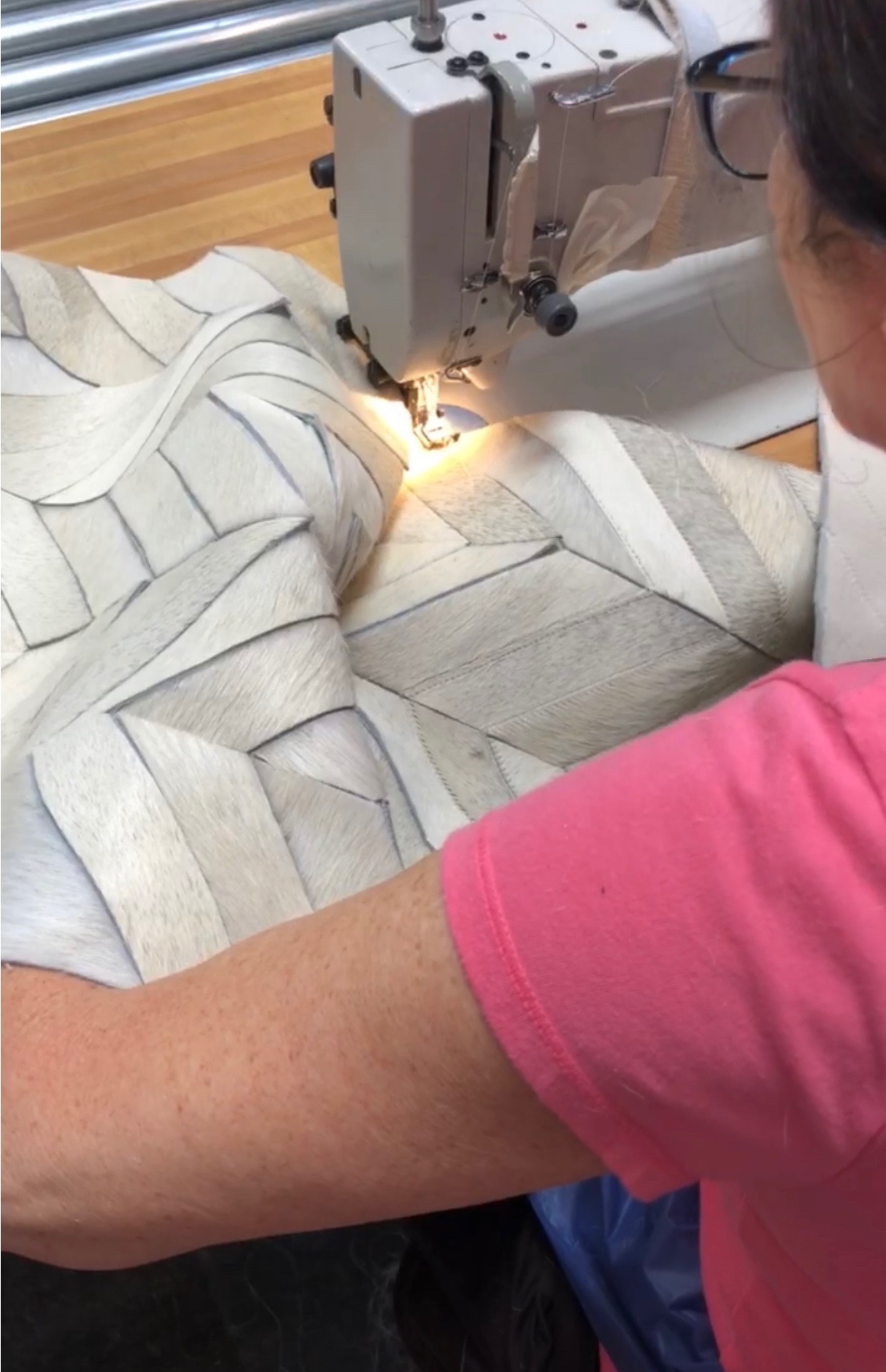 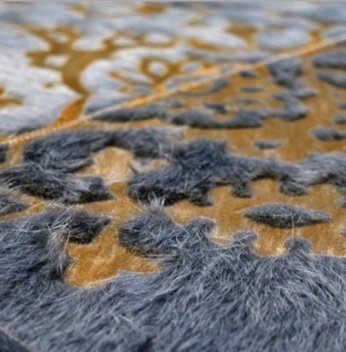 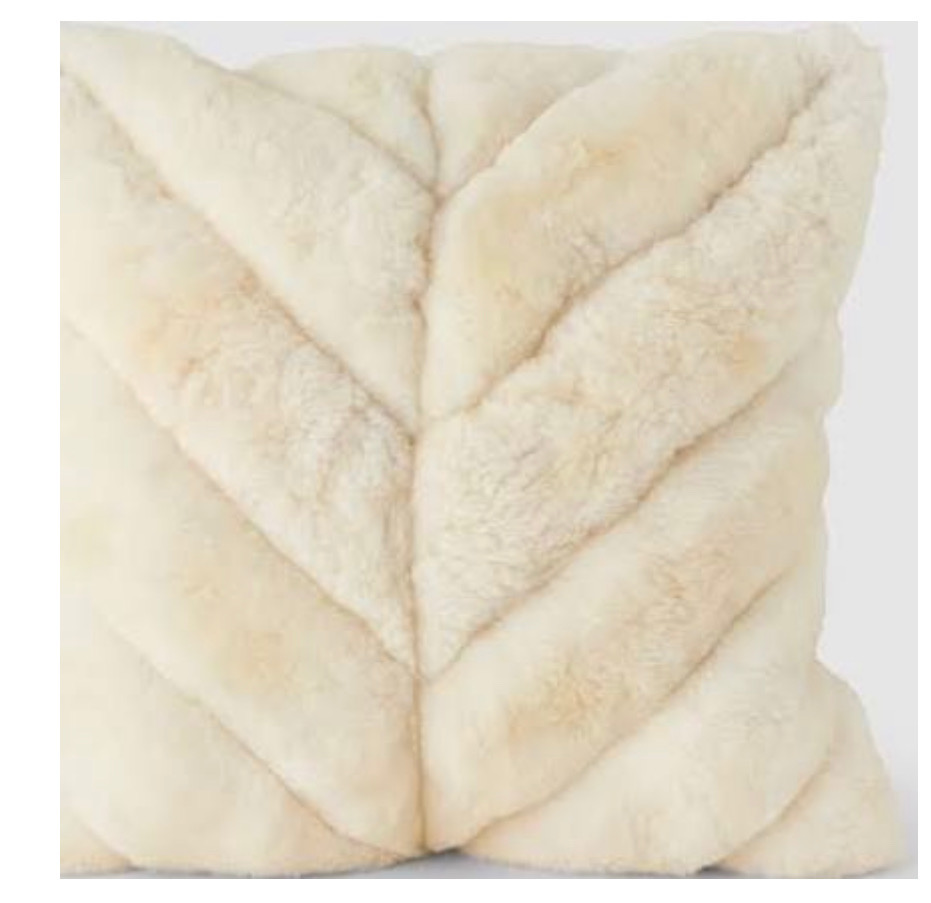 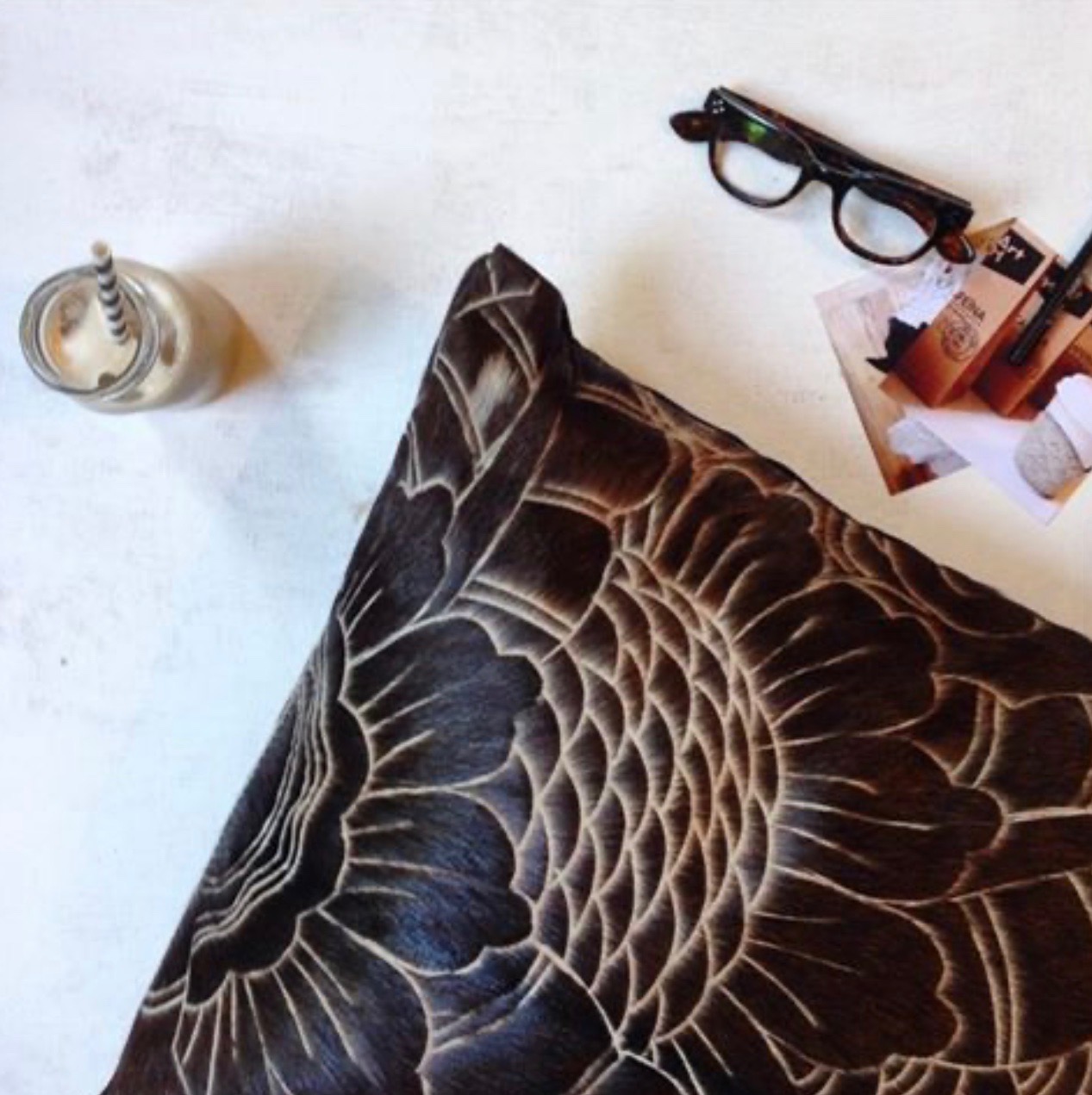 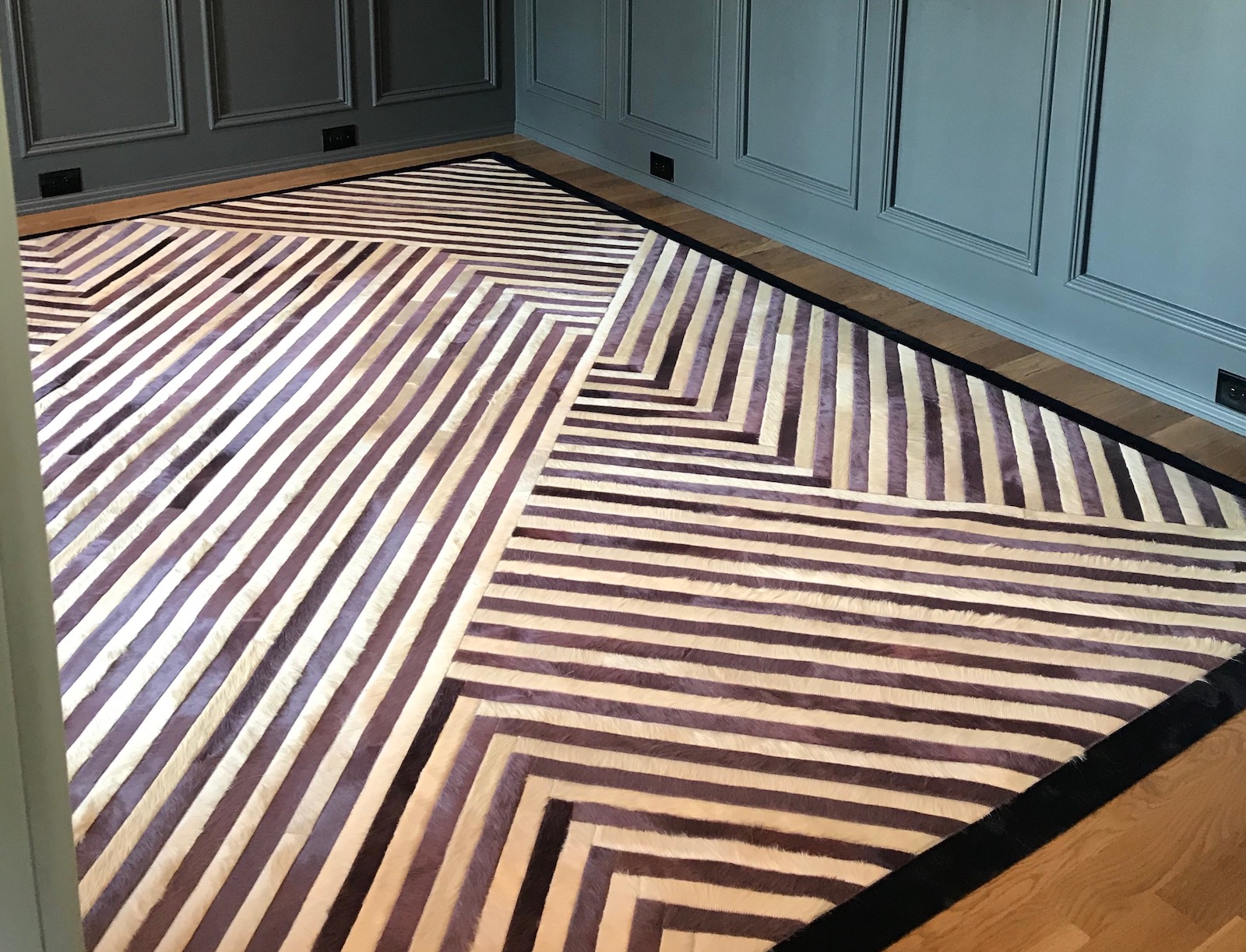 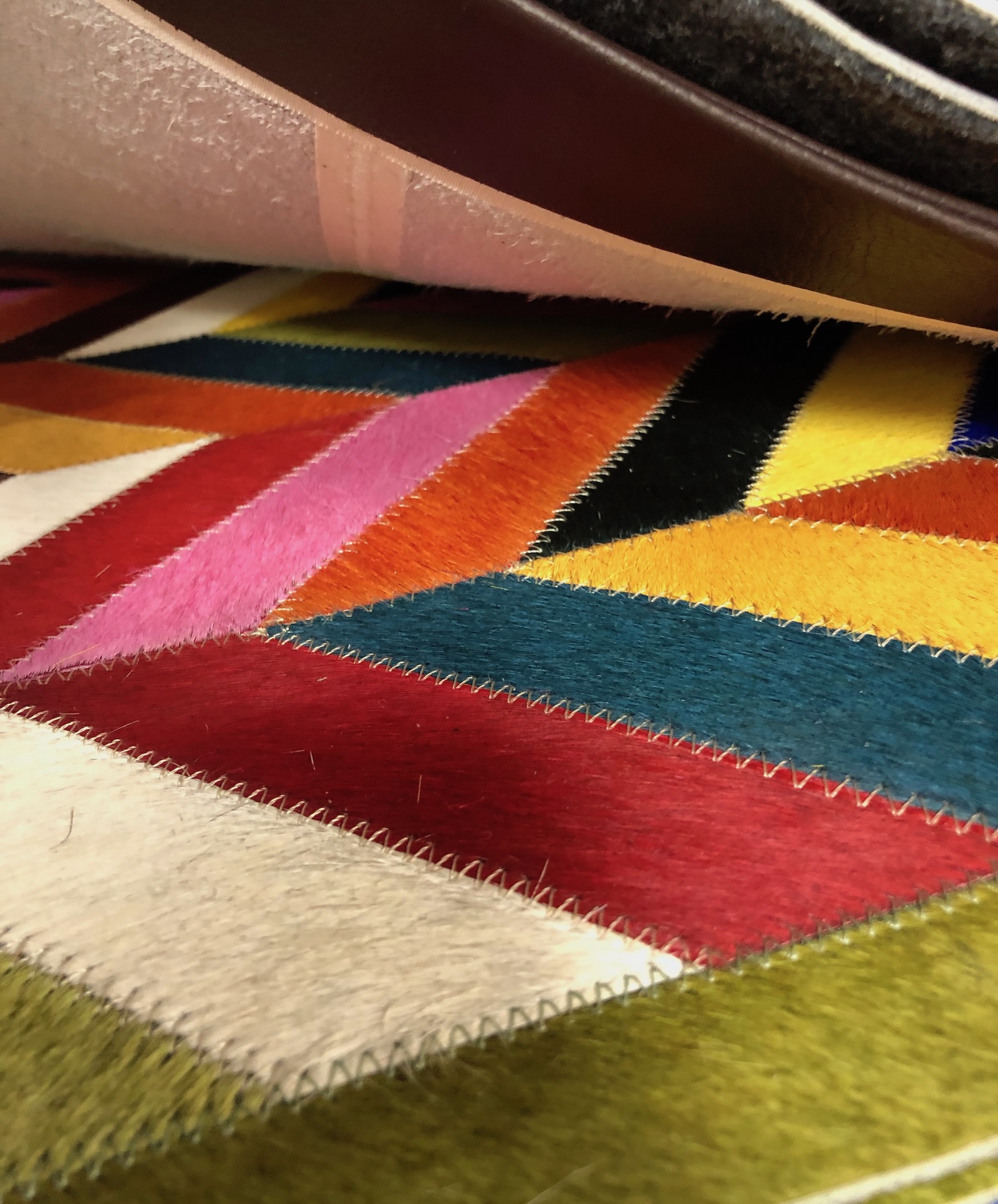 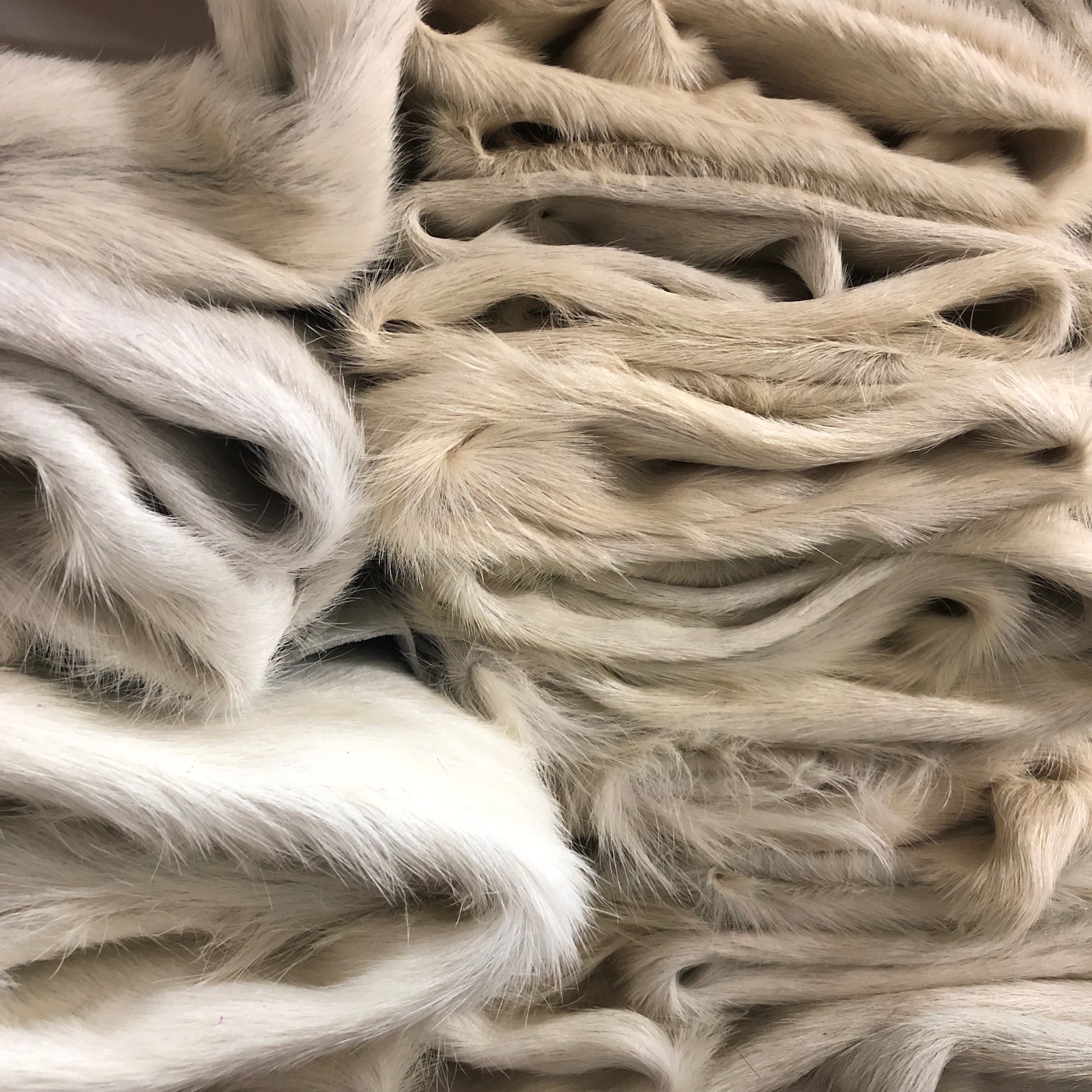 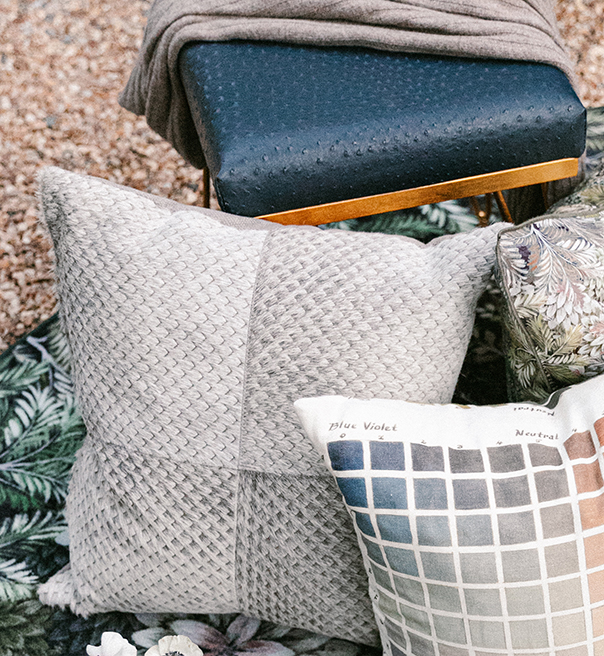 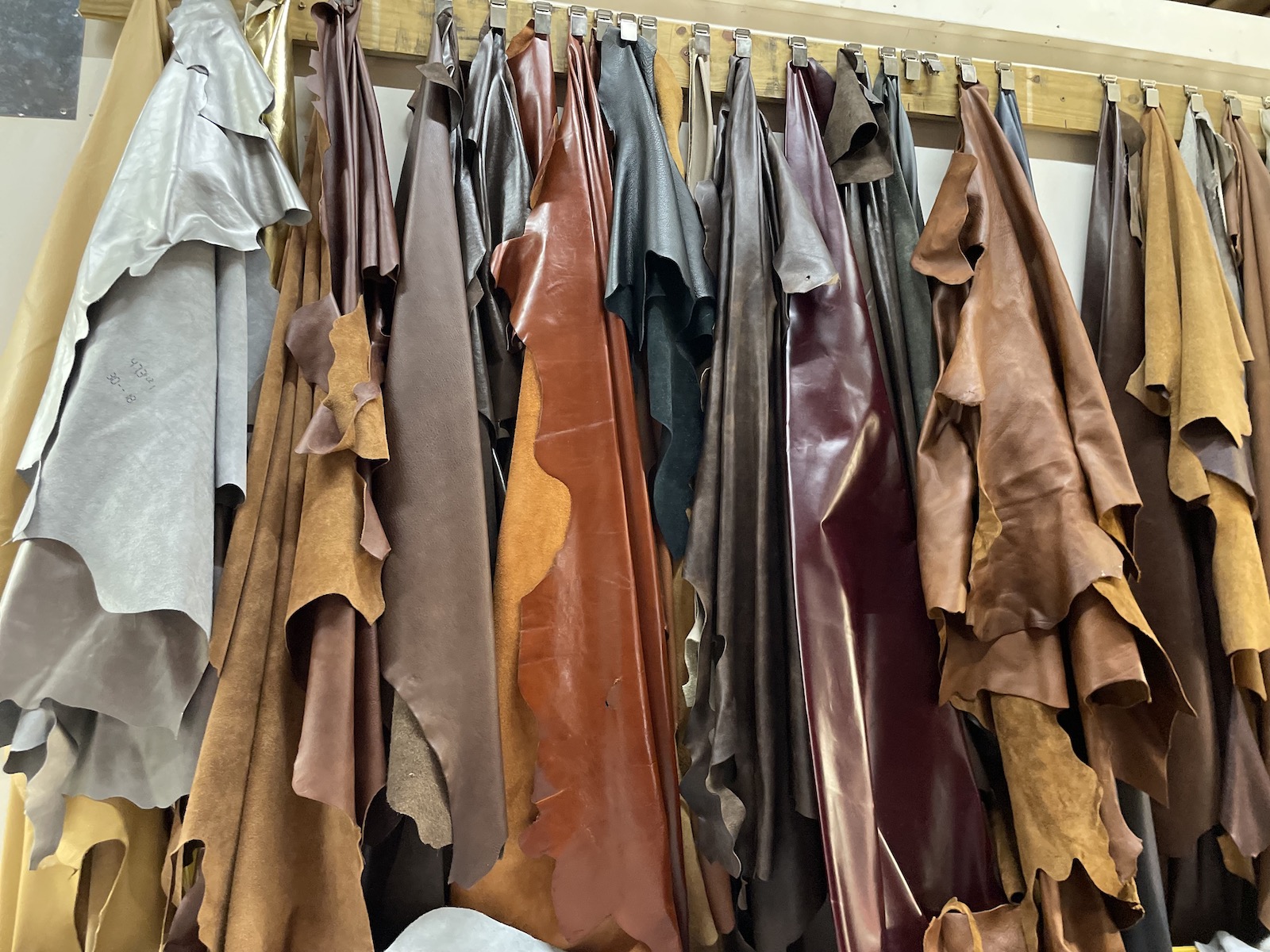 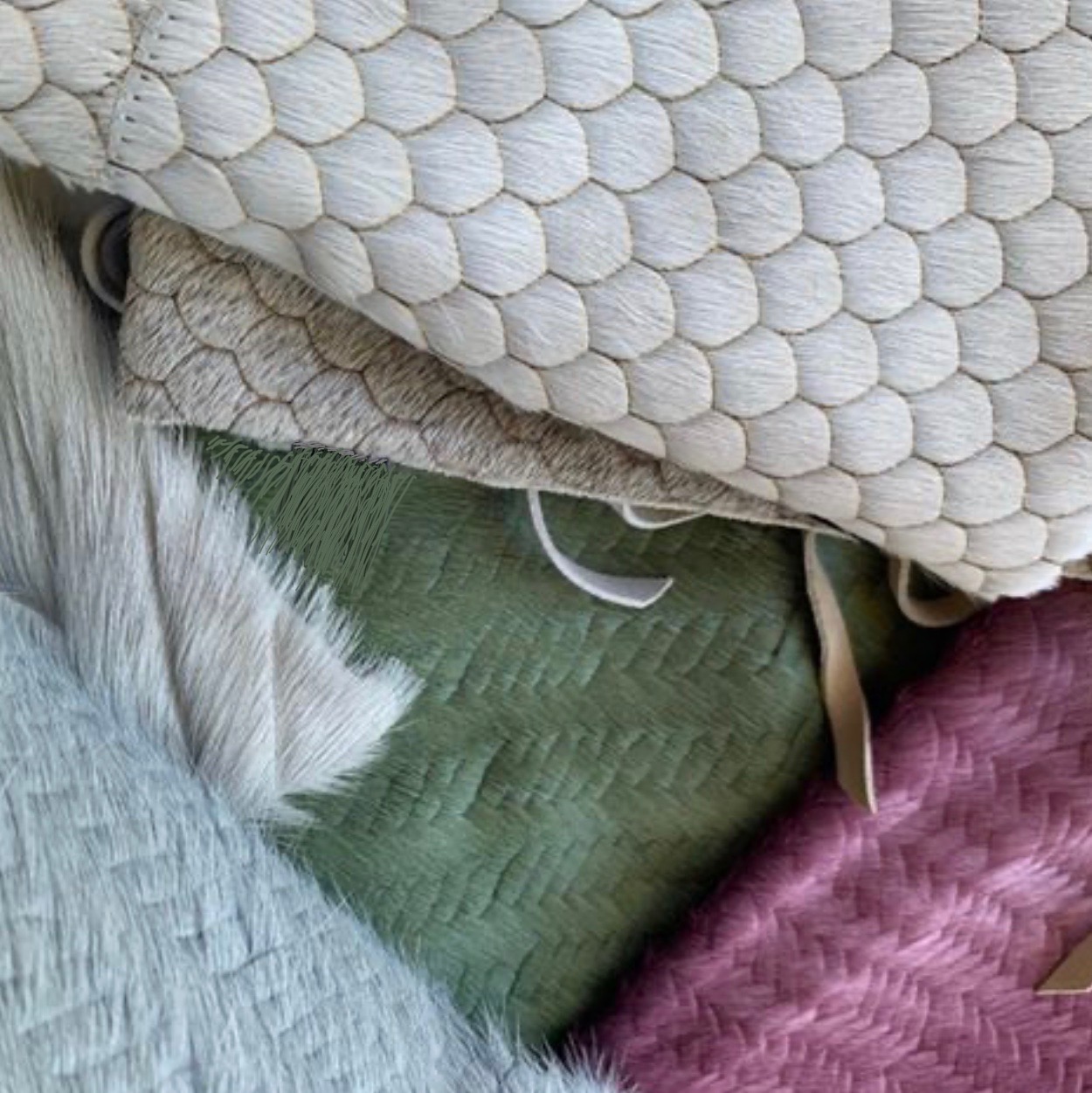 Subscribe to our email newsletter and be in the know with updates delivered right to your inbox.